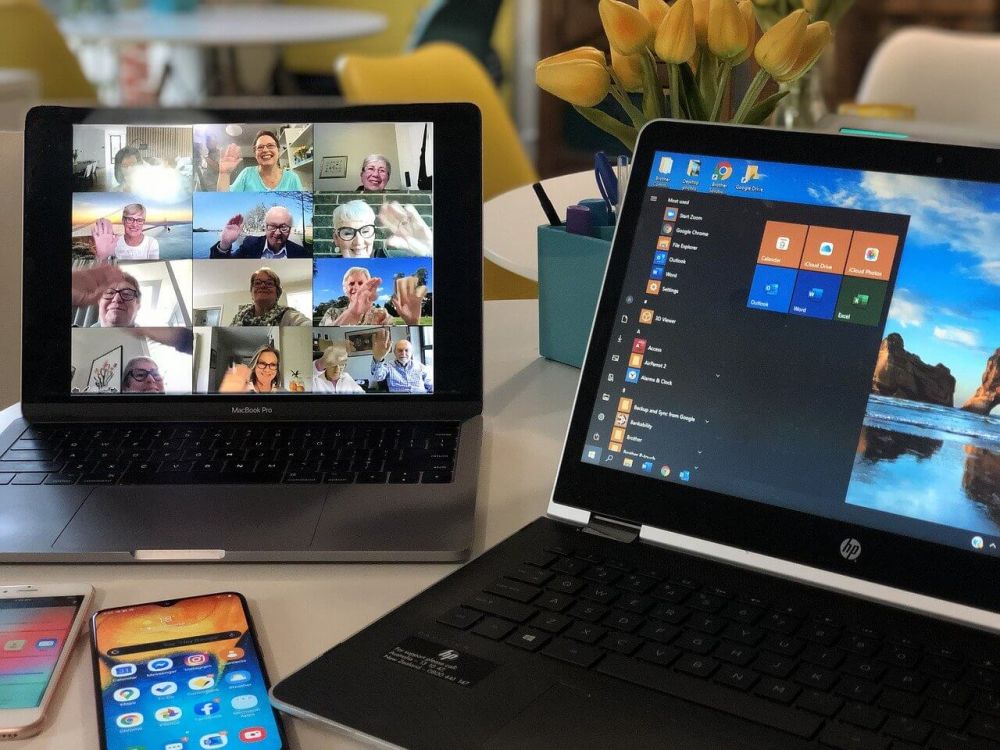 The large number of participants at the first meeting of the Norwegian COME RES country desk indicates that there is high interest in the development of renewable energy communities in Norway. The meeting was held as a digital event on 14 January, and 36 people participated. 30 were from different organisations and companies, and the remaining six are part of the COME RES project team at CICERO Center for International Climate Research and at the Norwegian Water Resources and Energy Directorate (NVE). The 27 organisations that were represented at the meeting are from various sectors, such as public administration, the energy industry (mainly power companies, developers and industry associations), property developers, the food industry and citizens and interest organisations.

“The COME RES project just started, but we already have many participants in the Norwegian country desk. So, this project is clearly about a topic that many people are interested in,” said CICERO researcher Karina Standal, who is involved in the project. “The participants are from several different sectors, which ensures a broad set of perspectives and experiences. The diversity of the group enables engaging conversations, something we experienced at the first country desk meeting. It was a good meeting with interesting discussions,” said Standal.

“In Norway, we have a long tradition of local power production where farmers or landowners have helped transform water resources into electricity. Moreover, much of our power production is owned by local authorities. However, we currently do not have many examples of local energy communities in which citizens of the local community participate as members or shareholders,” Standal said.

Birgitte Molstad, environmental director at OBOS, Norway’s largest housing developer, discussed the challenges related to joint ownership of solar panels among housing cooperatives, and presented their thoughts about the future when it comes to decentralised energy solutions. The participants at the meeting also got to hear the views of energy utility Agder Energi on the current legal framework, presented by the company’s senior adviser Ole-Petter Halvåg. He also presented their advice for what Norwegian authorities should do to prepare the way for the development of renewable energy communities in Norway.

During the discussions at the meeting, it was emphasised that the development of renewable energy communities could be important for local growth and business development, and could contribute to reducing greenhouse gas emissions, for example in the transport sector. Housing cooperatives could for example establish their own energy communities to cater for their increased need for electricity, for example due to more residents switching to electric cars.

As part of the COME RES project, CICERO and NVE will organise two more country desk meetings in 2021. The first will take place in late May/early June, and the second in October/November.
You can read more about what CICERO’s work in the COME RES project here.