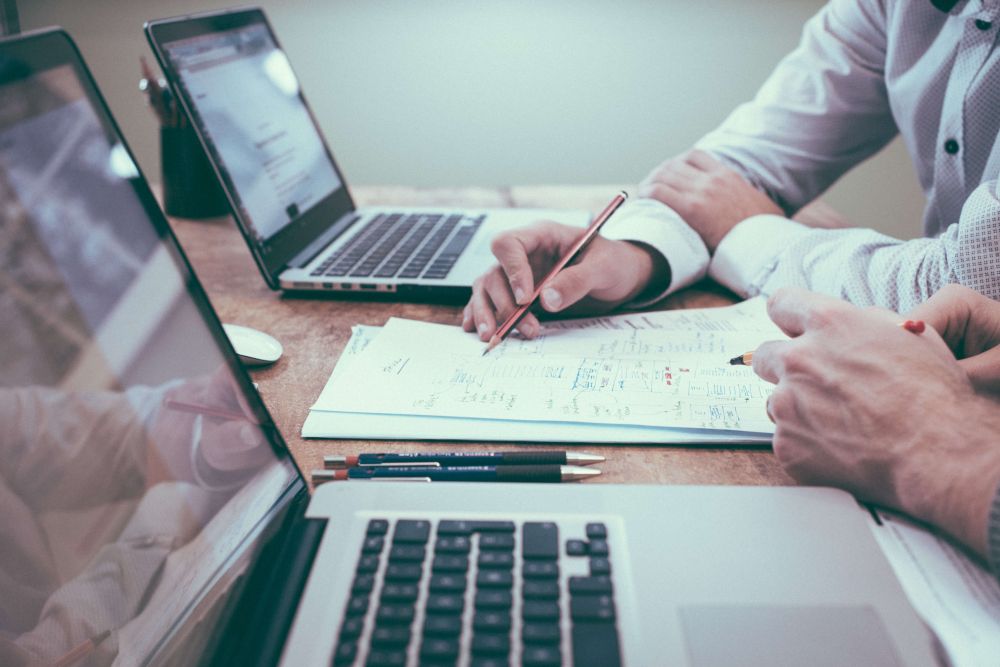 The kick off meeting (KoM) of the Italian DESK for Renewables Energy Communities (RECs) was held on 21 January 2021.The event was organised by ENEA and ECOAZIONI the Italian partners of the project. About 180 stakeholders attended the meeting. In addition to the 47 who committed in advabce, 42 actors expressed their interest during the meeting to participate in the desk activities on a more permanent basis, reaching 89 in total. Stakeholder groups represented include: decision-makers and public administrators, electricity companies, research institutes, financial institutions, professional trade associations, and environmental and consumer associations. The number of participants shows the large interest paid to this new form of collective action for energy that can offer an opportunity of development that strengthens the involvement and cohesion of the communities involved.

The purpose of the project desks, active in 9 European countries, is to encourage the process of spreading RECs through the identification of barriers, opportunities, measures and solutions, as well as the exchange of experiences and the transfer of good practices. Italy is currently very advanced in the process of transposing the European legislation on RECs. In fact, thanks to a strong attention at the parliamentary level an incentive system has already been set. The state of the art and the methods of implementation of the RECs was extensively described by the representatives of the MiSE, GSE and RSE, who joined the
KoM.

"Some aspects emerged from the dialogue, such as the need for more information on the possibility of combining the incentives for RECs with the others provided for energy efficiency. In addition, some critical issues were reported on the legal level for the constitution of the RECs on the territorial dimension of the enabled subjects.” explains Elena De Luca from ENEA.

In the session dedicated to the dissemination of RECs on the national territory, the processes undertaken by the Piedmont Region, first to implement its own legislation, and by the Puglia Region, committed to encouraging the growth of this type of initiative, were highlighted. Furthermore, it was pointed out "how this form of self-production and collective consumption can have beneficial effects on consumer awareness about environmental, economic and social repercussions that can contribute to improving the quality of life in particular in the marginal and more internal contexts of the country", by Massimo Bastiani from ECOAZIONI.

The Desk's activities will continue in the coming months through a series of initiatives, thematic workshops, policy labs and round tables, in which the various stakeholders will be involved in the identification and transfer of good practices on a European and national scale and in the proposal of business models specifically designed for the territories considered.