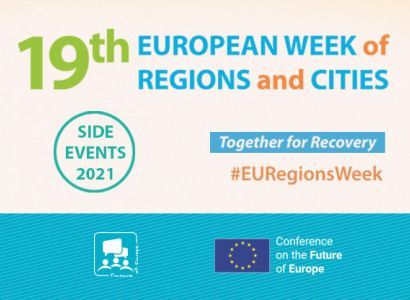 There is movement in the European energy landscape. An increasing number of stakeholders, companies, municipalities and citizens are exploring their options, and rights, to produce their own renewable energy and to share it in energy communities. Such solutions are now gaining in popularity, not least due to rights for these communities materializing at European and national level. Renewable energy communities have a proven track-record of contributing to more social acceptance of new infrastructure and technologies due to their general focus of keeping value in the region and to involve local communities as early as possible. However, the implementation of these new rights on Member State level is advancing at different paces, partially due to concerns that a more favourable framework for collective prosumerism could come at the cost of those citizens who might not chose to take part in an energy community.

This is especially important when considering that an estimated 50 million households in the European Union are struggling with energy poverty. This means that they are unable to adequately heat, cool or provide other required energy services in their homes at affordable cost. Living in inadequately heated or cooled households has a negative impact on human health and wellbeing and prevents those affected from adequately participating in society. Participation of these citizen groups in community-based energy projects might therefore not seem as the most obvious option to explore and, often, national legal frameworks make it difficult for persons receiving social benefits to invest into anything.

But renewable energy communities can be the solution for reducing energy bills of those affected by energy poverty through innovative financing schemes. Municipalities are already increasingly undertaking tailored actions to engage with and support energy-poor citizens. The role of cities in facilitating a more inclusive energy transition is becoming very evident with many examples existing already. This session will focus on how cities are already reaching out to vulnerable citizens and support them through energy communities. The session will seek to inspire through concrete examples why renewable energy communities specifically are a powerful tool for citizen engagement and energy poverty alleviation actions.

Register here for the event.