Country Desk meeting in Germany on the potentials, business models and good practices of energy communities 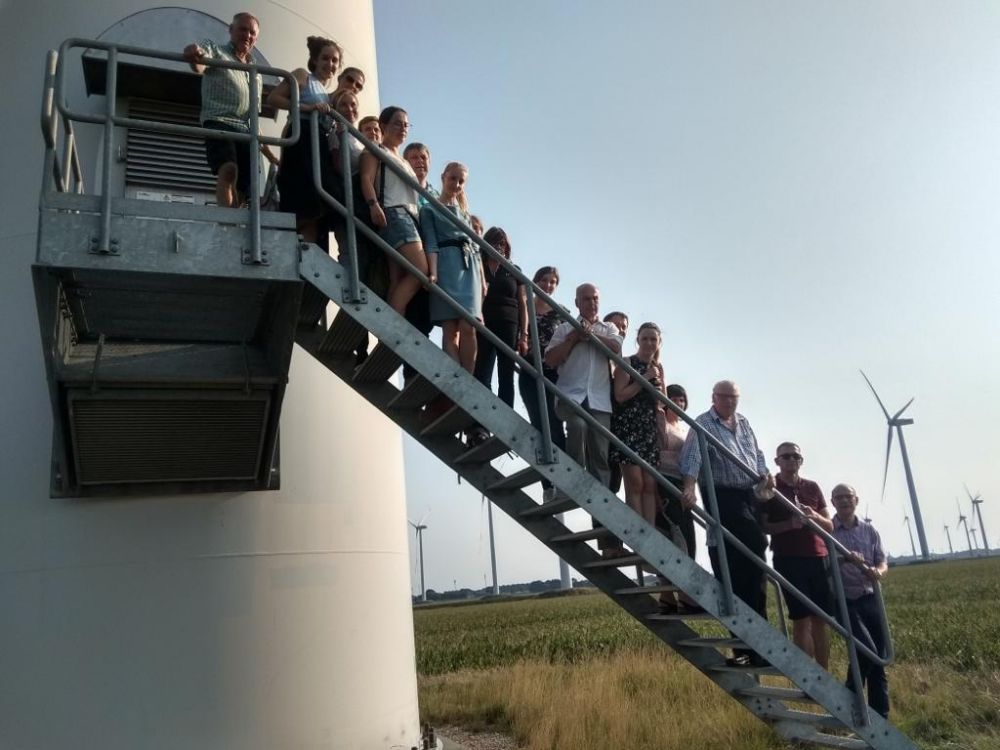 On 30 September the Environmental Policy Research Centre (FFU) of the Freie Universität Berlin led the third German COME RES Country Desk meeting. The organisation of the event also enjoyed the support of the Wind Energy Service Unit of the Thuringian Energy and GreenTech Agency (ThEGA) and was moderated by Dr Bettina Knothe, Consultant for Participatory Sustainability.

The event continued the dialogue with stakeholders and policy actors, which had been initiated in December 2020, and continued in March 2021, and focused on potentials, business models and good practices of energy communities as well as on specific aspects of an enabling framework for energy communities. Among the over 50 participants were members of the German Federal Parliament, representatives of regional ministries, energy agencies, citizens' energy associations including energy cooperatives, renewable energy associations, municipal utilities, project developers, financial institutions, consumer organisations, research institutes and civil society.

The project coordinator Dr Rosaria Di Nucci, together with Michael Krug and Vincenzo Gatta (FUB-FFU), reported on the current status of COME RES and presented the project´s preliminary results, in particular the findings of a comparative study on the potentials of community energy until 2030 in the nine countries participating in the COME RES project. This was followed by a presentation and discussions on business models of energy communities (by Johannes Vollmer, Becker Büttner Held) and examples of good practice, including:

ThEGA´s Managing Director, Prof Dieter Sell introduced the session on enabling frameworks for energy communities with a presentation focusing on the establishment of a community energy fund in Thuringia based on the Schleswig-Holstein model. Dr. Julia Verlinden, energy policy spokesperson of the German Green Party, provided a preliminary assessment on the prospects for community energy after the federal elections.

The documentation of the event in German and a summary in English will soon be available on the German stakeholder desk page.