Things are moving, let’s speed up! 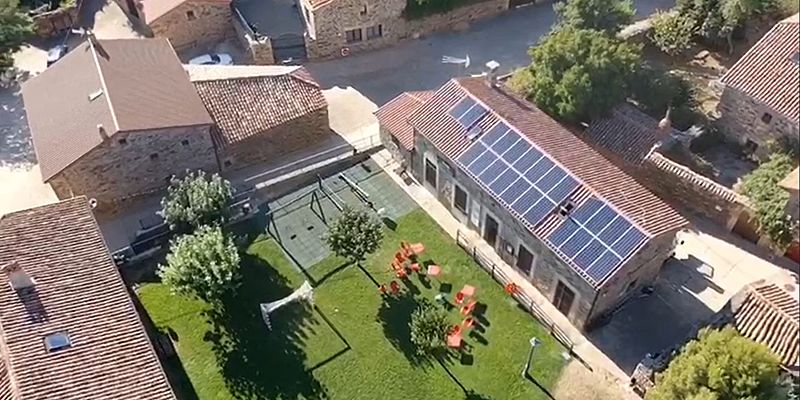 Community energy has come a long way in Europe and is promising to become the backbone for a more decentralised and flexible Energy Union, in which citizens increasingly turn into active (renewable) energy prosumers, participating in Europe’s decarbonisation process. The recent COME RES policy brief provides up-to-date insights into community energy, with spotlights on progress in Germany, Italy, Belgium and Spain.

While many Member States have been slow to ‘transpose’ the European Renewable Energy Communities (RECs) and Citizen Energy Communities (CECs) legislations (i.e. adopt them in national law), in regions where national authorities have introduced provisions for energy communities, activities are picking up speed.

This progress is made clear in the policy brief, which presents developments in Germany since the formation of its ‘traffic light’ coalition government, which plans to increase renewable energy capacity and strengthen community energy. In Italy, a recent decree translates Europe’s Renewable Energy Directive (RED II) at the national level, introducing some important changes for energy communities, including an increase in the power limit of the energy plants, enabling them to meet the energy needs of a whole community. In Flanders, Belgium, the latest energy decree frames ‘energy communities’ as a single concept that encompasses both CECs and RECs, and introduces monitoring and oversight procedures to promote trust in this concept. Lastly, the community energy policy brief outlines the situation in Spain, where, despite the fact that national frameworks are not entirely enabling energy communities to flourish, both public and private interest in the topic is growing significantly, and national and regional administrations have been active in fostering the development of renewable energy communities.

The policy brief is partly based on the longer 'Report on organizational and legal forms and business models for RECs', which provides an overview of existing (and planned) organisational and legal forms and business models of renewable energy communities (RECs) from across Europe. It also provides more detail on the transposition of the RECs and CECs legislation in all COME RES countries, and presents real-life profiles of existing community energy initiatives.

Overall, these publications shows that citizen-based, decentralised and democratic forms of producing and consuming (renewable) energy is spreading through Europe. Significant steps are being made in the right direction, which can serve to inspire similar efforts elsewhere. It is now crucial that all EU Member States join the sprint and send clear and encouraging signals to current and future energy communities.