Dialogue is key to development of renewable energy communities in Norway 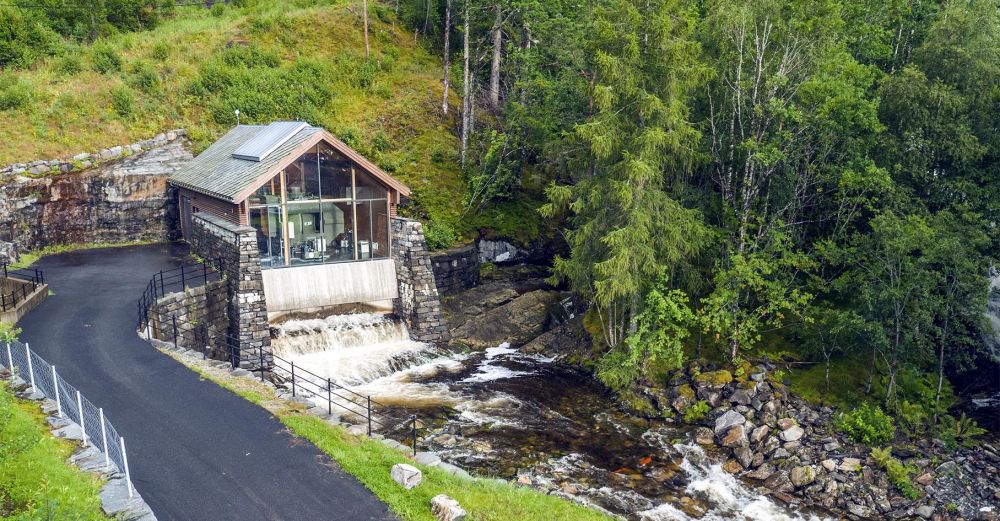 On 2 June 2021 Norwegian renewable energy stakeholders came together for a thematic workshop and policy roundtable to share knowledge and updates on energy communities and discuss the opportunities and challenges faced in Norway. In total 116 participants attended the online event, from the energy sector, research, industry organizations, local authorities and civil society organizations.

While most other country desks within the COME RES project are focussing on advancing renewable energy communities (RECs) - in line with the recast EU Renewable Energy Directive - in specific target regions, the Norwegian country desk is rather taking a more open approach by exploring renewable energy communities in the country as a whole. As such, stakeholders from all over the country attended the event. As explained by Karina Standal, Senior Researcher at COME RES Norwegian partner CICERO, “Norway has a long tradition of local power production where farmers or landowners have helped transform water resources into electricity. However, there are not many examples of local energy communities in which citizens of the local community participate as members or shareholders”. Norway is also not an EU Member State, so the implementation of the recast EU Renewable Energy Directive is pending. The momentum for implementation of RECs is therefore also not addressed to the same extent.

One of the examples presented was by Tore Meinert from Utsira municipality (both an island and Norway’s most isolated municipality), who presented how the municipality has taken an entrepreneurial role by providing relevant information, facilitating dialogue between relevant actors, and initiating development projects to promote local energy production and smart grid solutions. Together with the regional electricity production company, which is partly owned by the municipality, they have contributed to the development of local solutions as an alternative to a grid upgrade (which would involve an undersea cable connection). There the initiatives also aim to generate local employment and decrease depopulation of the island.

The main topic discussed was the need for new regulations that allow the sharing of self-produced electricity between households and businesses within the same building or local area. At present, this is only allowed through selected pilot projects, which means that there is a lack of predictability for such investments. The government has signalled the introduction of new regulations to enable the development of decentralised renewable energy communities. The regulator, Norwegian Water Resources and Energy Directorate (NVE) informed the meeting participants of the process for their implementation. NVE is also a partner in the COME RES project, so the workshop also functions by directly providing relevant input into this process.

In closing, Karina Standal gave a short summary of the workshop. She highlighted the large variation of perspectives and stakeholders that are relevant for renewable energy communities in Norway. Overall, it was agreed that there is a need for greater dialogue among different actors and decision-makers in order to avoid silo-thinking and achieve the integration of local energy communities in a positive way.